Talk about how you ‘did it’ prior to it happening.

HomeTalk about how you ‘did it’ prior to it happening. 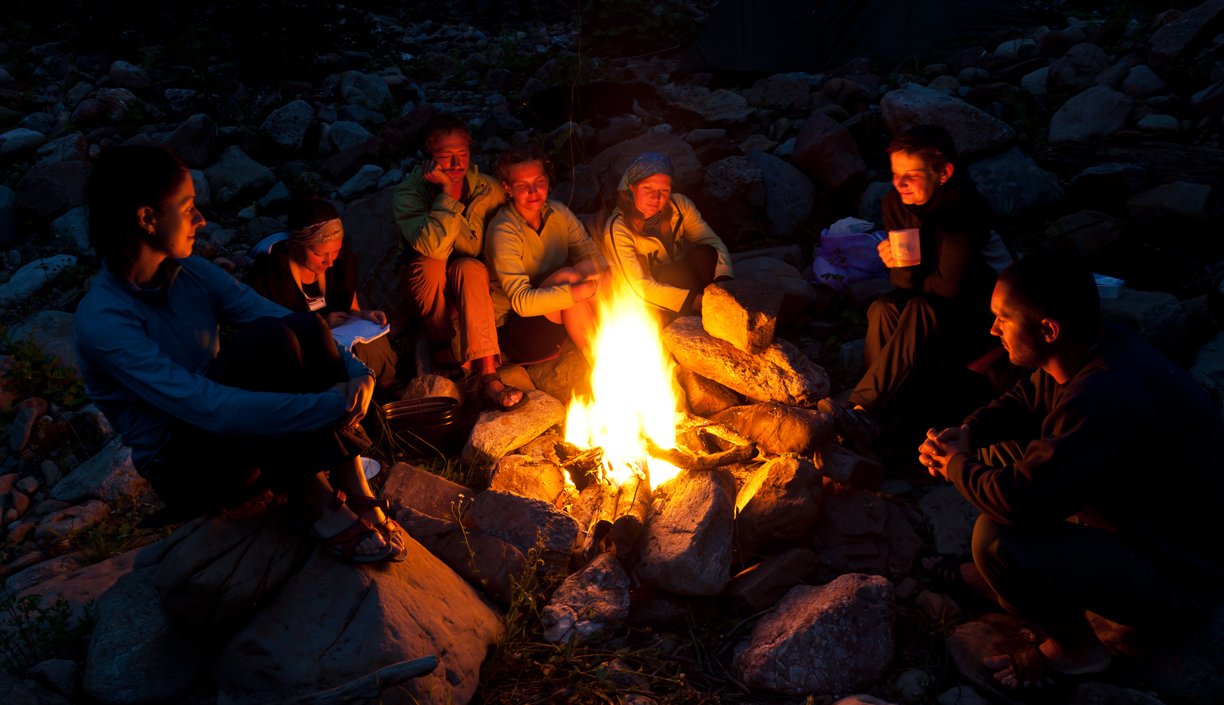 We all have struggles. Everything seems just out of reach in attainment – health, wealth, relationships, courage etc., and what I’ve found myself intuitively doing is I tell people, in my storytelling mind, how I DID IT, even though it didn’t happen yet. It usually goes something like this… 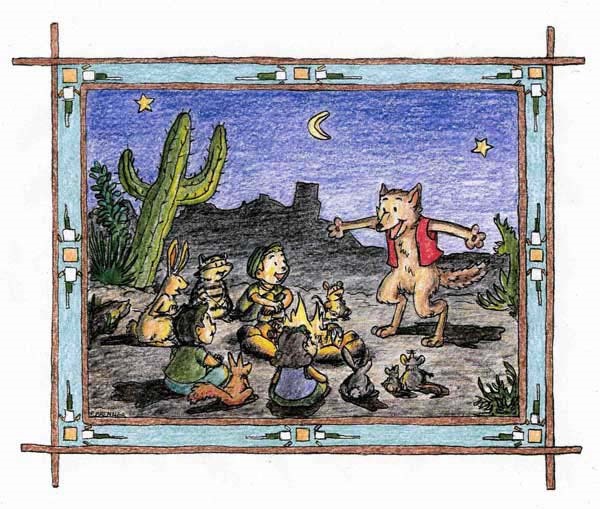 Random admiring person (RAP):
“Oh, Vanessa, tell me how you got through this period of financial invisibility?”

Me (Vanessa):
“Oh I don’t know! It was so scary and I didn’t know what to do, when I couldn’t do anything. I just had to sit with it a lot. What was worse, is there were big, I mean huge, requirements of spending that had to occur. I couldn’t stop the train of my life and just bail. I had no choice, it was all going so fast, I just had to ride the ride. Either I was going to blow up from fear of not having enough to cover these expenses, or somehow the Universe was going to have to take over. I continually chose the latter. Every day, I kid you not, it was a practice work.”

“The good part was that I had this feeling deep, deep inside of me that we’re going to really hit it big. And I know from experience whenever you NEED something, you’re in the way of receiving it due to that need. I KNOW in my heart of hearts that this would all pan out and I’ll discover the gold in my mining pan, but at that time I didn’t see it there at the time, but I KNEW it was there because I kept FEELING it. It’s different than buying a lotto ticket, that’s more hope and dreaming. That’s the beginning. Do that, but don’t worry too much about getting it, just look at that lottery ticket as giving, and it might be to yourself someday! This is why I love when I buy a lottery ticket and someone wins. I like to imagine their face, their excitement, how relieved they might feel. It makes me happy that my ticket contributed to their happiness.”

Random admiring person (RAP):
“That’s fascinating, I never thought of it that way. So, receiving your abundance wasn’t really about it showing up in the physical then, right?”

Me (Vanessa):
“Right. Even though at times I would of given anything for a glimpse of a potential safety net instead of draining it down to the last drop. But it had to unfold that way. It had to because it did and I learned SO MUCH. I learned how I’m ok with or without. I’m ok. I’m not dead, still breathing. I learned that my freedom and power was all in the energy that made it up in the first place. I learned that it coming into the physical form wasn’t as important, as it being nebulous. Have you ever seen a nebula? It’s beautiful. The best part, is the journey wasn’t destination bound. Even now, as I *have what I felt was always meant for my experience, it doesn’t hold the weight of fear. I’m free and if I had/owned it prior to understanding that, I’d be holding on so tight in fear of loss because…well…we’re human, it’s in our nature.”

“There’s a really good saying by my mother, “You can’t be led if your suitcases are already packed. If you have packed your suitcase with winter OR summer clothes you’ve already decided your destination.” ~Kathleen Hornbaker”

Me (Vanessa):
“Yeah, I whoa’d myself. I didn’t know I could do that – be in my creative power of not needing to do the manifesting, but instead do the appreciating. Remember another time of when I talked to you about how I pre-talked to myself of how I knew I’d get pregnant, I just knew it. I also knew my kids prior, but it’s not that I just ‘let go and let god’. That’s not my signature move, I have too much passion and drive to be that fluid. Instead I did something with that chaotic energy as I’m not good at waiting. I did everything opposite. So I ate a bit of crap food (I was a super nerd when it came to healthy living), I spray painted rocks to look like M&M’s for my sister and didn’t give a hoot if I breathed in the fumes, I moved our house into storage and put it up for sale not knowing where we were going to live (this was HUGE for me). I just did life, instead of waiting for it. Then I got pregnant after waiting for 10yrs. But the kicker was BEFORE I had the light bulb thought to do ‘Opposite Day’, I KNEW that people would ask me someday, “HOW DID YOU DO IT, VANESSA?” So, I just kept in the storytelling of telling these imaginary people in awe and wonder that I got what I needed and this is how… but I never talked about how, just kept in the feeling of talking about how I succeeded.”

“And I wanted to be cognizant enough to remember how this all works. Because if this worked, that means other challenges would work out. We’re meant to have it all, as long as it all doesn’t matter if we have it.”

So this is how it works, in my life. I tell the story of how I succeeded, of how I manifested, of how I met the dreams that are dreaming of me too. I tell the story before it ever happens in 3D reality, but leaving out the details. You know, so the story can really be juicy and enticing enough to show up in the space I created for its existence and then some.

What you can do:
FEEL your story of success. Keep the details nebulous, just stay in the body by feeling how good it feels to tell others that you got to meet your dreams. How good it feels to be on the other side, how easy it is, how you feel you can breathe. Feel it. Just keep in the feeling because that’s creation in action.

Side note, I don’t tell details in the story making because I leave that up to the Universe. I just keep telling the story as if I was telling someone else. I know people will ask me, “how did you do it”, whatever ‘it’ is. And usually in my storytelling mind I say, “Ya know, I don’t know, it just happened beautifully.” And what I do, is I just keep in the FEELING that it already happened and everyone can’t get enough to listening how it works! Life that is.

0
« Addressing your NEEDS, forgoing your WANTS.
Energy of Anger » 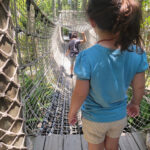 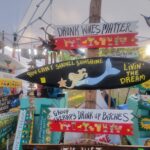 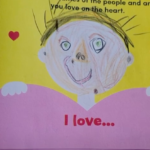 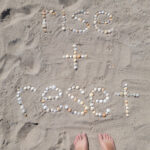