In order to rise, we must address our density.

HomeIn order to rise, we must address our density. 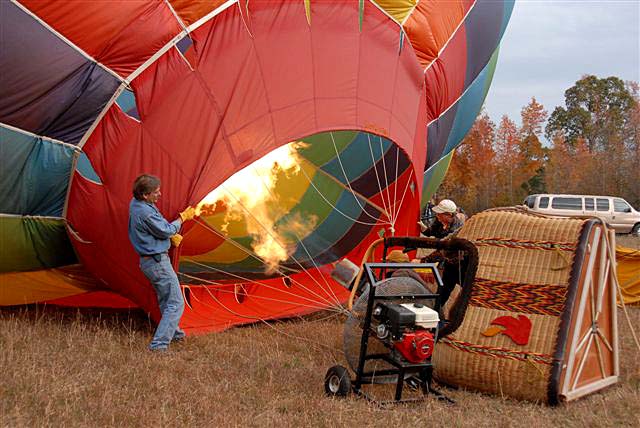 Vanessa Wishstar
Intuitive Mediumship, Life
In order for us to raise our vibration, we must be willing to witness our anger (which keeps us dense). I do strongly believe in that with raising our vibration, and how to do just that, is to confront our own demons. This is why I say, we ALL need ‘therapy’. When you see another’s ‘evil’, you are witnessing the absence of love, and though in no way are we anything like the murderer, we are. Bare with me.
Hate, is hate, it can be as simple as someone yelling at you on Facebook, or it can be wanting the destruction of many. The reason for therapy (of all kinds not just talk therapy) is that if we want to raise our vibration, we must be willing to release our density so we can rise. Our dense-ness is really a question of where are we ‘dense’, what’s our shadow side, what holding us down, shadowing our light?

So, you ask yourself, “where am I destroying life”? This can show up in so many ways. It might be through the anger and resentment you hold towards another (no matter how justifiable), which is killing you not them. It might be from seeing so much diversity and blaming it on politics and wanting the world to go back to the ‘good ole days’, which is killing progress in where we’re freer due to the uprising. It might be from self blame that you’re never enough, never get it, never win at anything, killing all chances of seeing yourself as a child of God/Source…
The thing is, we’re killing everyday, silencing another and we’re not even aware of it because they’re not dead from our own hands, but THIS IS HOW IT STARTS. This doesn’t mean that you’ll turn into a maniac murderer, but rather it means that we aren’t that far from that nuttiness, as we’d like to believe.
I mean, is there anyone in the world that didn’t wish harm onto another because they were mad?
Of course we’re sane enough to not take murderous action and we can’t just measure sanity by locking up those who are, it’s always a spectrum.
So, what we do, is we raise our vibration by SEEING our own anger, witnessing it, not trying to fix it or shun it because it’s too painful to be ‘that’ person, but just see where you’re locked up. By doing this very act of witnessing (not story telling), that’s raising our consciousness. It’s an inside job.
P.S. Then we can do the ‘outside job’ of what action we need to take, it will be very clear and manifest right before us. <3
Love,
Vanessa Wishstar, IM
********************
Many Blessings,
Vanessa Wishstar ∞ Intuitive Medium
Web: http://www.VanessaWishstar.com/
FB: http://www.facebook.com/VanessaWishstarIntuitiveMedium
YouTube: http://www.youtube.com/vwishstar
LinkedIn: http://www.linkedin.com/in/vanessawishstar
Wishstar Collective (private group on FB):
https://www.facebook.com/groups/WishstarCollective/
Evolution of Consciousness – EOC (FB – Classes):
https://www.facebook.com/EvolutionOfConsciousnessVanessaWishstar/
Blog: www.vanessawishstar.wordpress.com 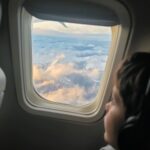 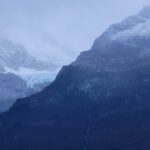 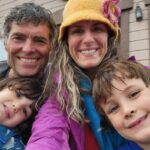